We create once in a lifetime experience that teaches travelers something about themselves. 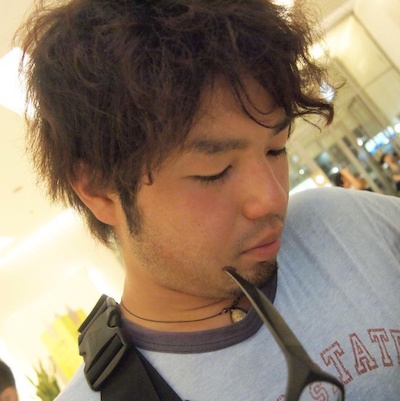 Hiroshi Furuta founded YOLOT Co., Ltd. in January 2017.Prior to YOLOT, He works as Manager at Vietnamese company and completes the responsibility about the growth. After that, he started working as the freelance web marketer and supported more than 10 web services in Singapore. He believes in the potential of SouthEast Asia so that founded YOLOT in the beginning of 2017. Furuta graduated with a B.A. in Law and Politics from Tokyo Metropolitan University, Japan. 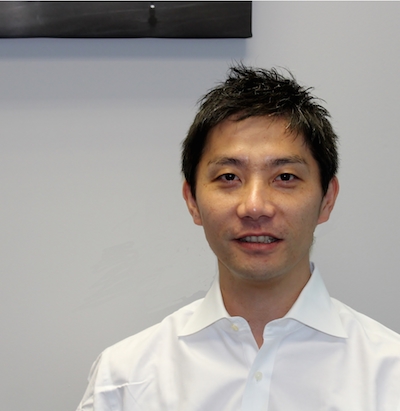 Shuhei is the founder of SMS (2175, TSE 1st Section), one of the largest Asian internet based healthcare information platforms. SMS has a presence in 13 countries and over 30 different revenue streams. It has either invested in or acquired over 20 companies globally. Shuhei was CEO for 11 years, leading the company to a Market Capitalisation of $500m before relinquishing his position in 2013. He remains the largest shareholder. Personally, Shuhei is a prominent investor in start up companies and has so far invested in over 10 companies. His continued support of the start up scene, along with his skills and experience, make Shuhei a sought after business partner by entrepreneurs. Shuhei graduated with a B.A. in Economics from Kyushu University, Japan. 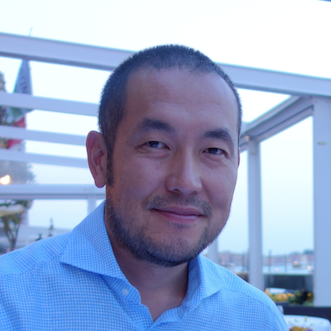 Takeo joined REAPRA, parent company of SPARK X LAB in January 2015. Prior to REAPRA, he was a successful CFO in Japan for a total of 7 years. He held the position at Groupon Japan (acquired by Groupon Inc, Nasdaq GRPN) and Enigmo (3665, TSE Mothers). Previoulsy he has been an investment banker at Lehman brothers, specializing in the TMT sector, and an auditor at Deloitte. Since 2013, Takeo has personally supported more than 10 IT start-ups in Asia as a seed investor. Takeo holds an MBA from the University of Texas, Austin and a B.A. in Economics from Keio University, Japan 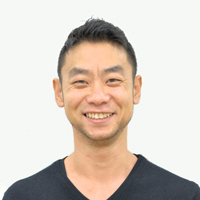 Jun founded SPARK X LAB in November 2015. Jun has vast experience in the Technology and Engineering sectors and held several CTO roles at companies such as; Bracket, Piece of Cake and AGRIBUDDY Ltd. Jun’s career began at Yahoo Japan where he spent 3 years from 2001. Jun has personally created a variety of web services including the handmade product marketplace, Cooboo, which was acquired by GMO Pepabo. Jun graduated with a Master of Science in Mechanical Engineering from Aoyama Gakuin University, Japan.